The legacy of Baldur’s Gate on the RPG genre is underappreciated, yet undeniable. Mention Baldur’s Gate in a conversation with a gamer born before 1995, and most will respond with a wistful twinkle in their eye. Thanks to the release of the enhanced editions in xxxx an increasingly younger audience will react in the same way.

Beyond the emotion and nostalgia, Baldur’s Gate left behind a more significant legacy than perhaps we first appreciated. In hindsight, underpinned by a foundation of lore and scale through its D&D links, Baldur’s Gate had the strongest possible footing to take the RPG genre by storm. Even now, 20 years later, we still see its residual influence in blockbuster releases. 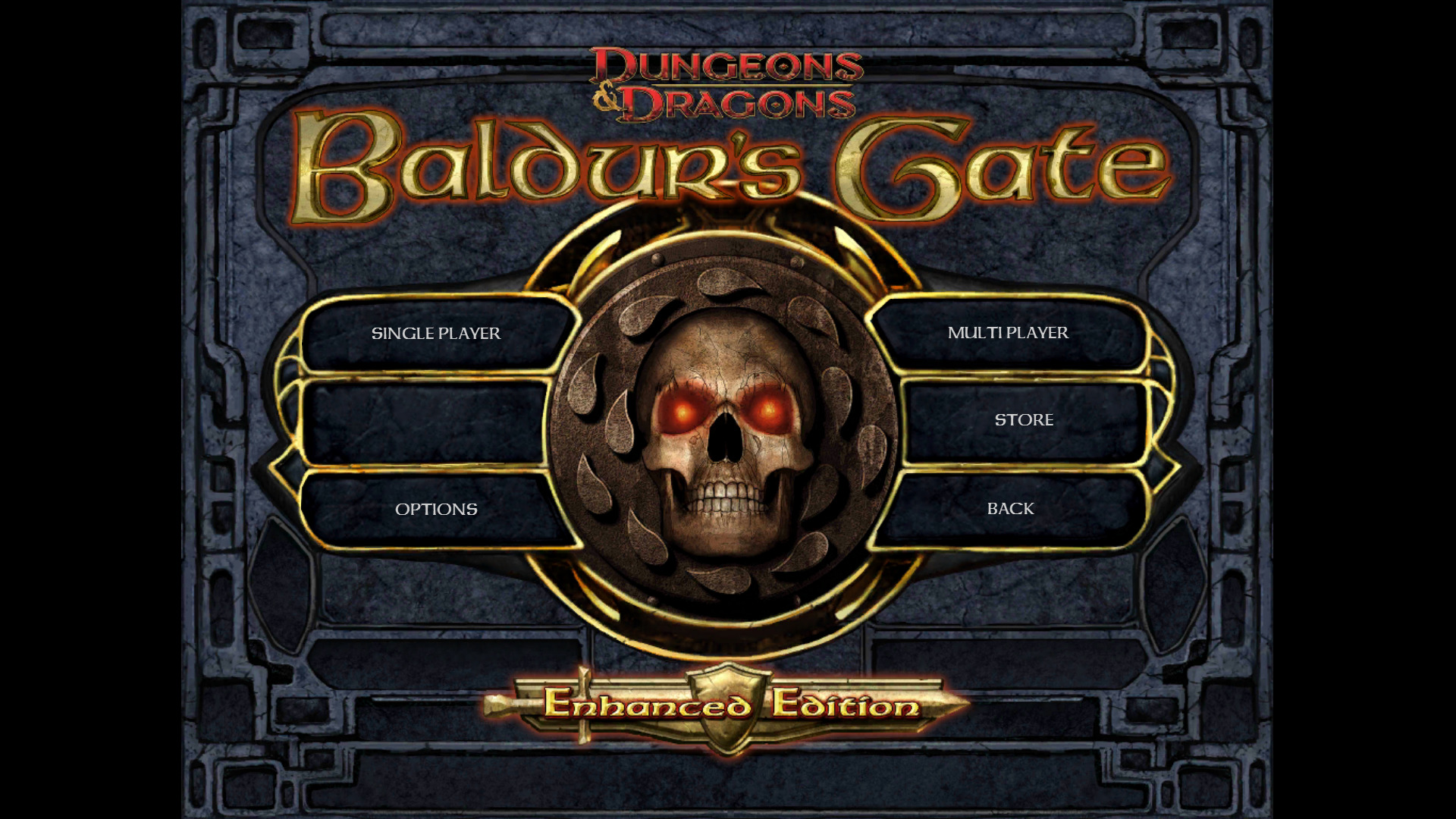 The Failing RPG Genre in the 90’s

When Baldur’s Gate hit the shelves in 1998, the golden age of western RPGs was over. The west just couldn’t keep up with increasing costs, competition from other genres and hardware demands. Japan ruled the market. The western-made RPG market was on its knees.

Then came Baldur’s Gate. Critics couldn’t quite understand the vision of this small group of amateur developers working from their basement in Edmonton. The popularity of Dungeon & Dragons had peaked through the 80’s and early 90’s. However, Bioware recognised the D&D board game model would not work in video game format. The themes of D&D set the rules of Baldur’s Gate, but it didn’t take over the game play. The creators understood they were catering for a different audience if they wanted to hit the mainstream. Players who would value real-time high fantasy action over turn based chance rolls that determined the outcome of a fight.

Bioware set off on a journey to push the boundaries of hardware performance and disk space with Baldur’s gate. At the time video game playing areas were based on tiles pasted on a grid. The small team used a revolutionary new toolkit, Microsoft’s DirectX, to draw and paint The Baldur’s Gate world, and face the challenges of disk space later. This gamble was brought on by the constraints of the industry at the time. These group of amateur developers and artists had no idea how this single stroke of impulse would shape the legacy of Baldur’s Gate to come.

Baldur’s gate’s D&D inspired concepts set the guidelines for a good RPG that still resonates today. Character customisation, class progression and leveling combined into a single gaming experience can trace its origins back to Baldur’s gate. It tested the boundaries of lore and story-telling at the time and set the bar for depth of content expected in RPGs today.

Not to mention that a lot of the current generation of developers were brought up on games like Baldur’s Gate which will have influenced their approach to contemporary RPG development. Whether they know it or not because of the long-term market influence it had, or inspiration from their own personal gaming experiences. 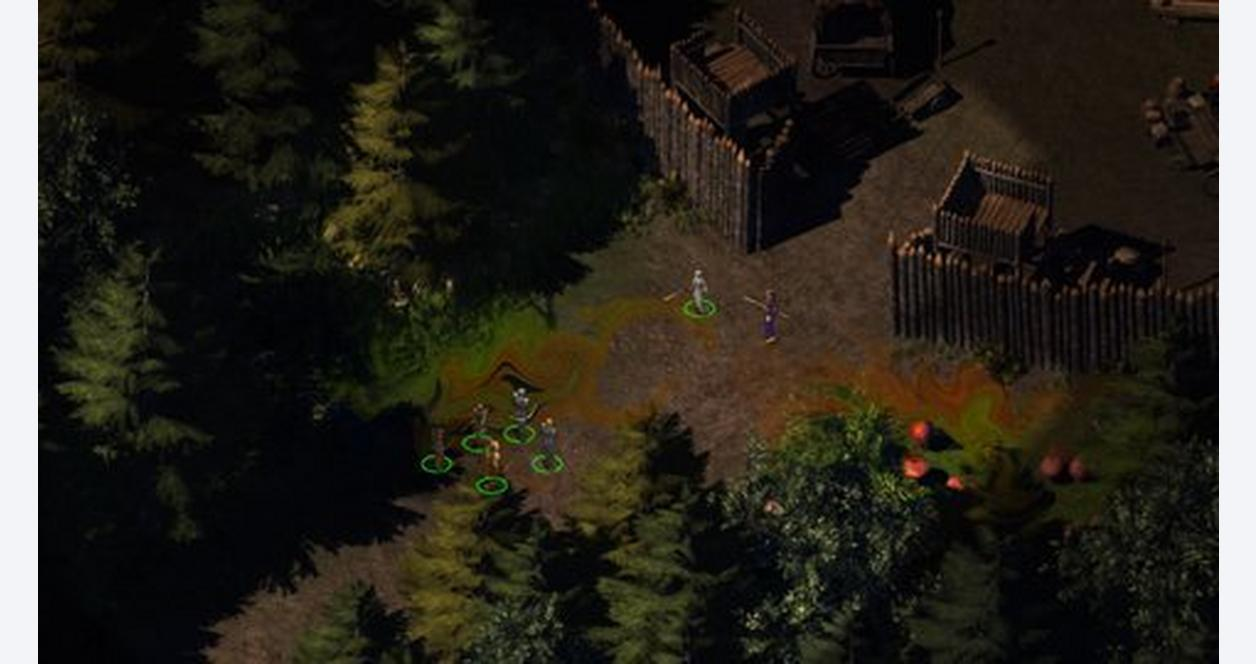 Although the “pause and play” approach wasn’t invented by Bioware, it was popularised in Baldur’s Gate. The difficulty of micromanaging up to five characters was evident from the start. So, to tackle the complexity, the pause and play approach was applied to better manage the real time combat. Its influence can be seen in more modern releases such a Fallout’s V.A.T.S. system.

Just how deep does the influence of Baldur’s Gate go?

Here are a few examples of features Baldur’s Gate pioneered:

–       Fashioned hours of quality and distinct dialogue and identities of characters. Not found in preceding RPG releases.

The legacy of Baldur’s Gate shows no signs of diminishing in the future. It can be argued it was one of the main engines that restarted the market for RPGs after the bad years for the genre in the mid 90’s. Baldur’s Gate was to the RPG gaming genre what the Spice Girls were to girl groups. It gripped the attention of the western world. Now to further enhance the legacy, the recent announcement of Baldur’s Gate 3 being in development has got us all excited.

This tells us that there’s still a market for quality content over the superficial. The graphics are not going to be ground breaking, the combat sequences won’t blow you away with their realism. The weapons won’t be imposing in their rendering and the characters won’t look curiously real. It won’t test your high powered gaming rig. But it doesn’t matter. We want substance. We want quality and perhaps above all else we want nostalgia. Read more about the resurgence of isometric RPGs.

Gamer, and tech nerd, Steve has a passion for anything with shiny lights. Playing games before he could dress himself you can find him at www.simiangaming.com